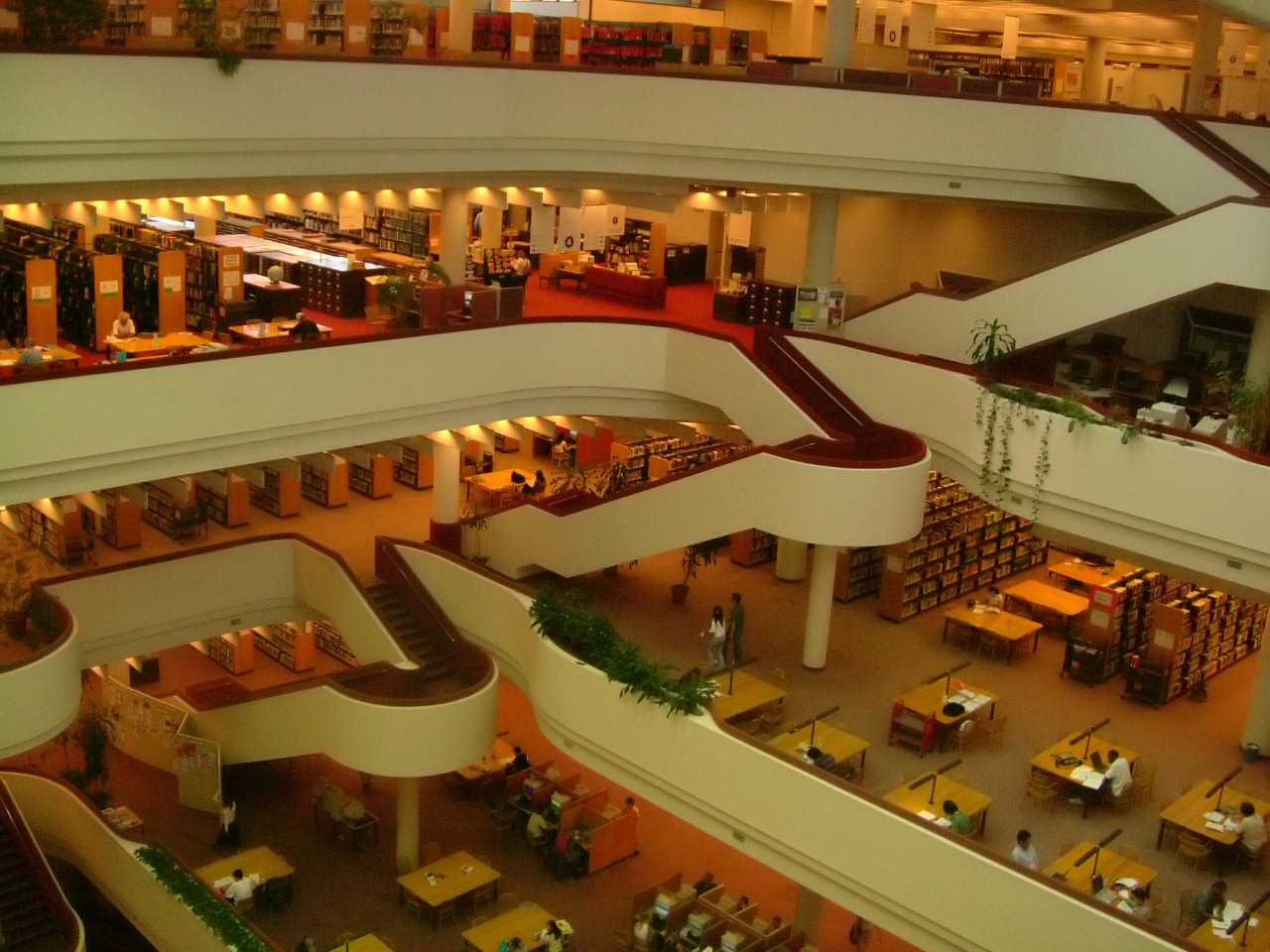 Lesson Two: The Power of the Subconscious Mind

Really successful creative people have learned to utilize and harness the power of the subconscious mind and they naturally and easily access it.

I’ll explain by picking up where I left off last time. So, as an ad agency Creative Director, I had developed a few dozen potential names for a trust company employee newsletter. The client said none of them “hit” them. This was due to the fact that the client had not given me a proper briefing.

So when I asked the client to explain, I was told: “The names you have suggested aren’t banky enough. We may be a trust company (Americans read: thrift or savings and loan), but we think of ourselves as becoming a fully fledged bank.” While there’s no such word as “banky”, I got their drift.

Now, at last, with a slightly more accurate briefing, I turned the matter over to my subconscious as I have learned to do. What do I mean? How did I do it?

It has its origins in my mid teens when my father was living and working distant from our Canadian home. So, I flew from Montreal to Boston to spend time with my father. On the return flight, unhappy and somewhere halfway between Logan and Dorval (Pierre E. Trudeau) airports, I found myself out of the blue – clear, clear blue – singing Neil Young’s “Everybody Knows this Is Nowhere.” It dawned on me that bubbling up from my subconscious were lyrics that were a commentary on my actual situation.

I found throughout my life that when I would hum or sing a tune – not necessarily a currently popular song – the lyrics were often extremely meaningful. The same is true of literature and film references that would come to mind. I guess whatever you feed your mind, it will use to communicate with you. I learned to listen to my subconscious and to work with it in matters that required creativity and problem solving. Sometimes, you can prompt your subconscious mind.

So after my “banky” briefing, I turned the matter over to my subconscious mind. In this particular case, I chose to use a technique. At bedtime I drank a half a glass of water and told myself that upon arising when I drank the other half of the glass of water, I would have the answer. This is a form of self suggestion.

The next morning, upon arising and drinking the water, in a matter of minutes the answer came to me. What to name an employee newsletter that would also intimate that the organization had aspirations to becoming a bank? CURRENT ACCOUNTS. During that era in Canada, current accounts were the domain of chartered banks. It was the name I recommended and the client was delighted with it. It was perfect for an employee newsletter – and it also implied ‘banking.’

To access your creativity, you won’t usually need to use a technique like a glass of water. The more you draw upon and trust the power of your subconscious mind to collaborate with your conscious mind, the sharper it becomes. The neural pathways develop and you become capable of seeing creative solutions and approaches to whatever challenge faces you. Obviously, a large part of this is based on trust, and patience. Some of it comes down to your ability to listen to the intimations and promptings and give credence to them. It also means not allowing the fears and worries of the conscious mind to inject themselves into the process.

I believe this is the source, the font, of people who can cross reference rapidly and see humor and artistic potential in all matters. They have combined learning and skill with a well developed partnership between conscious and subconscious minds. That explains why you can hand an experienced chef a few basic kitchen ingredients from which he or she can develop a gourmet meal.

The subconscious, like a muscle, can be trained to work with you.

Next time, we’ll look at some key ways of thinking that will immediately release you from restrictive thinking and will help you determine what approach to use in creative expression.