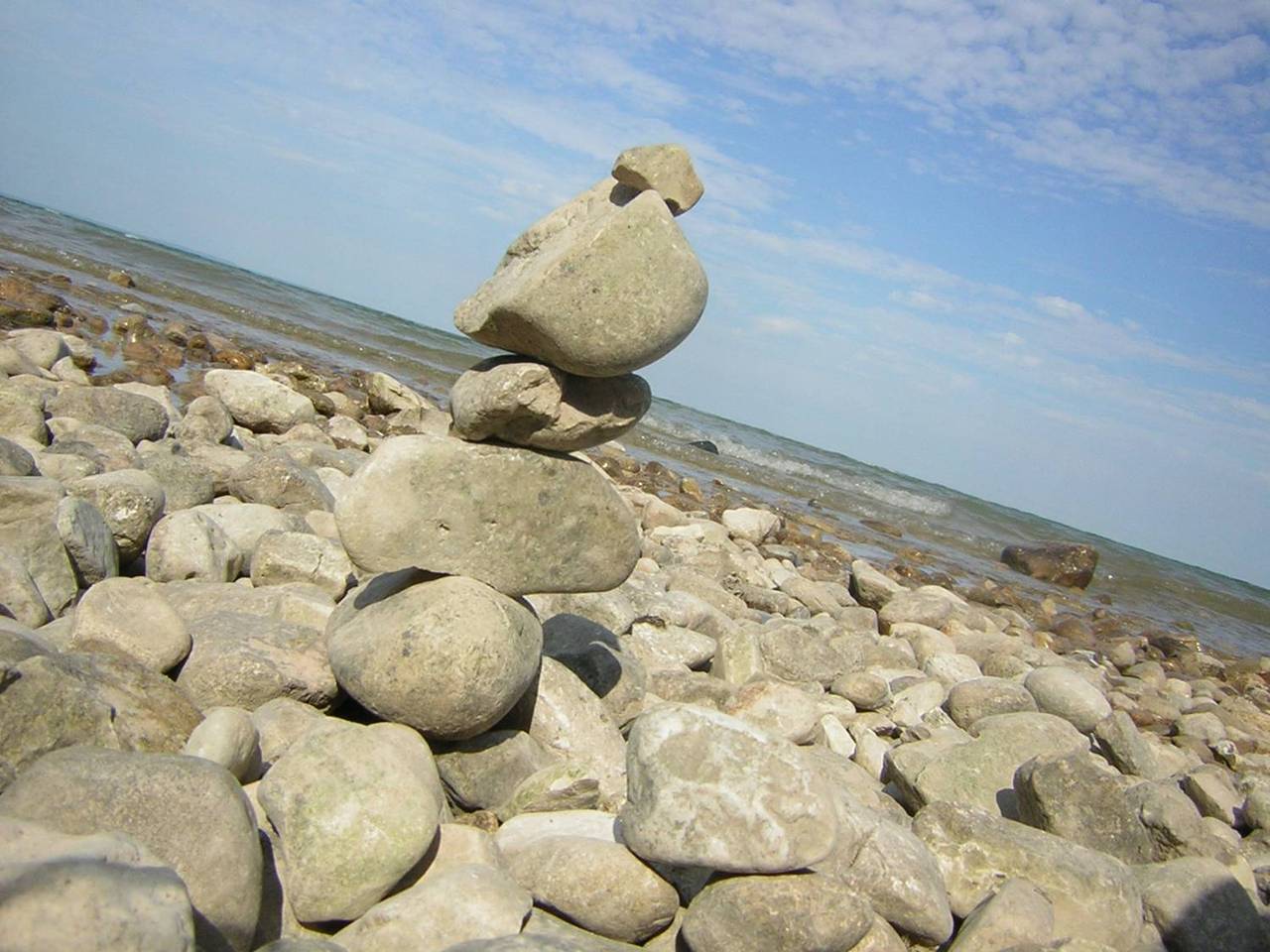 Lesson Three: Putting Creativity at the Core of Your Communication

When I do creative work, I want to generate something that is not only interesting and engaging, ideally it should move people to contemplate taking action or thinking differently.

When I write poetry or fictional prose, I am also charged with communicating in a manner that transforms the reader.

Good creative communication, it seems to me, boils down to one dictum: make the commonplace unusual; make the unusual commonplace.

That is how we have evolved as humans. As part of our evolution, the manner in which we perceive things is responsible for keeping us alive. We immediately notice change and what is different or distinct in our surroundings. We also seek familiar patterns.

So then, let’s use an example. When I say ketchup, I know that about 88 per cent of all readers in North America are thinking of one particular brand: Heinz. Imagine you had the job of promoting Heinz ketchup to an audience that overwhelmingly knows your product. Heinz is the very definition of commonplace. Thus, if I have the job of getting your attention and creatively engaging you with that common product, I have to put it in a context that is unusual, and as such, will elicit your notice and attention. Make the commonplace unusual.

Let’s say that I want to convey that Heinz ketchup is superior by virtue of its quality of thickness (i.e., it’s never been watered down). To put that commonplace ketchup in an unusual setting that emphasizes its density, maybe I’d make a TV commercial inside an imaginary spaceship in weightless space. While everything is floating around, one astronaut opens a bottle of Heinz ketchup. The ketchup defies the ubiquitous weightlessness and pours straight downward. Voila! Now I’ve got your attention.

But what happens when you need to creatively explain something that is unusual and perhaps a trifle frightening to the person with whom you are communicating? Well, poets use the shorthand of the metaphor or simile, other writers simply cross reference. Here are some examples of how we creatively communicate the unusual in a manner that is commonplace.

When the first personal computers were introduced, they were not given impersonal names like THX 1138 or MT3114. No, the smart marketers gave them friendly names like: Apple, Commodore Pet, Vic – and do you remember IBM’s Peanut? The names were decidedly friendly. I remember an early word processing software magazine ad that included two photos at the top of the page. On the left, there was a pencil; on the right, a 5-1/4” floppy disk. The headline was: If you can master a pencil, you’ll find our software just as easy.

Thirty-five years later I still remember that print ad. That’s the power of communicating obscure and advanced ideas in a manner that puts them in the lexicon and context of the recipient. That’s what good creative communication does. Make the commonplace unusual, make the unusual commonplace.

A few triggers
Whether I am writing for pleasure or for pay, for free creative expression or to achieve a communications objective, I do not encounter writer’s block.

That’s partially because I have a number of years of developing neural pathways that are accustomed to approaching communications creatively.

It is also in part the result of automatically relying on some triggers that can help unleash the creative process. Here are a couple that deal with the past (the known and common), and the future (the unknown and unusual).

I say to myself: “Until now, what was the situation? What did I do? What did people do?” This type of questioning immediately gets me to the core of what it is I want to say and forces me to look at the past, where I’m coming from. For example: “Until now, I always/never used A to accomplish B. But now…” Asking the “until now” question causes you to debunk and forces you to contemplate the unusual or different.

The other, blue sky statement I put to myself concerns the future. It is: “After this, how will everything change?” This can even apply in something as basic as an email memo to colleagues, where you are attempting to engage people. Why would they even read your email, if it doesn’t change something?

Asking yourself, the “until now” or “after this” question before you begin, is one of the keys to harnessing your creativity. This will help ensure the recipient will gain knowledge or delight in receiving what you have made.

Next time, we’ll look at the importance of forgetting and abandoning.